Location: Arjona (Jaen).
Year of foundation: 1976.
History: the history of the oil mill dates back to 1888, year in which the original oil mill was built in the heart of a sea of olive trees between Arjona und Escañuela. The current oil mill was founded in 1976 thought.

In 2004, as a result of the good work and the commitment to innovation, it was decided to completely change the concept of production. The green gold that comes out of its facilities was baptised with the name “Cortijo la Torre” and, since 2007, conquers the most demanding palates in the world of olive oil and is recognised with national and international awards. 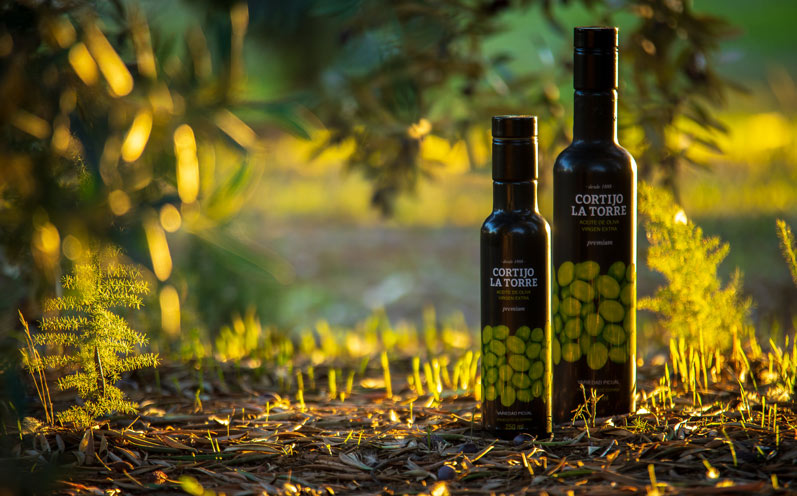