Location: Villanueva de la Reina
Year of foundation: 2005.
History: Galgón 99 was founded in 2005 as a producer, bottler and marketer of extra virgin olive oil from olives produced in the family’s own olive groves. From the very beginning, the family’s business project became a way of life.

Its purpose is not only to sell its brand, Oro Bailén, but also to spread, promote and foster the excellence of extra virgin olive oil, so well known for its existence throughout history, but so unknown in its excellence as a fat and as a healthy food.

Throughout its history, Oro Bailén olive oil has won numerous awards all over the world, and has become one of the best oils in the world. 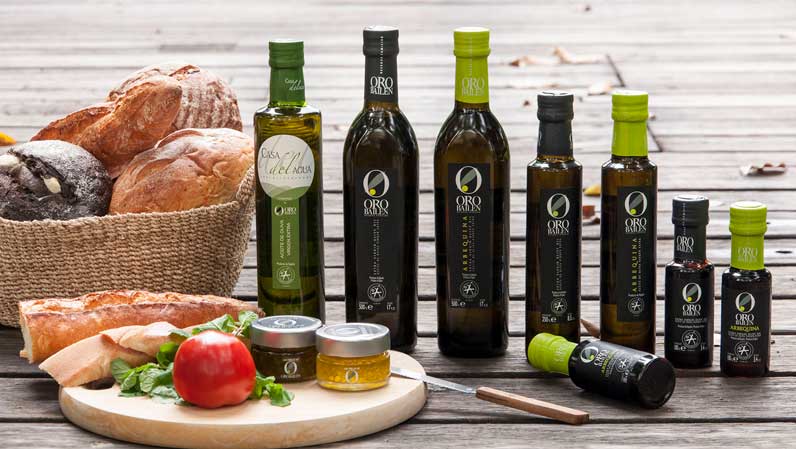 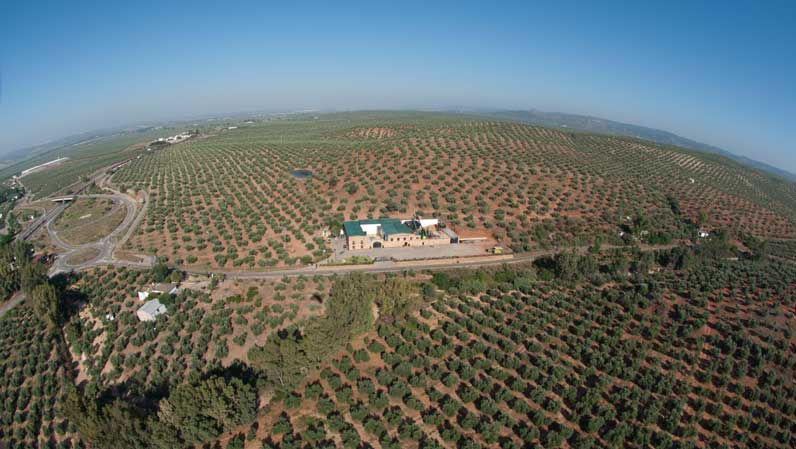